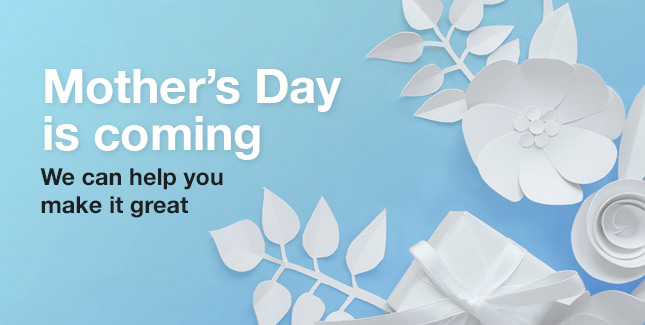 ALERT: Mother’s Day is Sunday, May 12th, 2019. Do you know what you’re getting the moms in your life yet? Our Fancy Hands Assistants can help you find the perfect gift!

But first, a brief history of Mother’s Day. Anna Jarvis (who by the way never married or had children) created the Americanized holiday in 1908 but it didn’t become official until 1914. She then tried to get it removed because she didn’t like the commercialization of it. The tradition of honoring mothers actually started with the early Greek and Roman festivals which honored Rhea and Cybele, who were mother goddesses. The Mother’s Day that we now celebrate stems from a Christian festival called Mothering Sunday.

Want to give her a Fancy Hands subscription? Click here.