What We Learned This Month: February 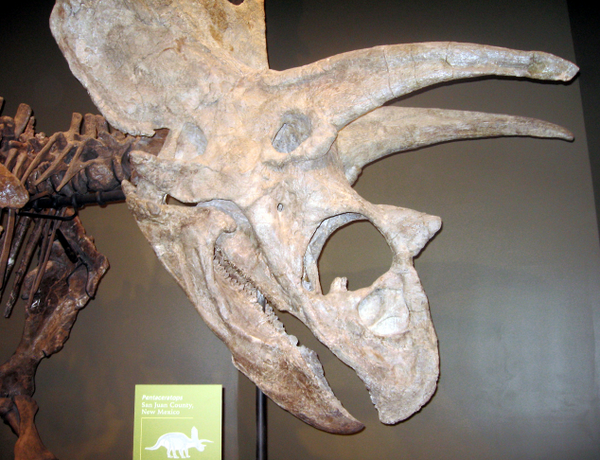 Welcome to our monthly post about interesting facts your assistants have learned from working on requests over the past month.

Dinosaurs in Oklahoma? Shipping micro pigs from China? You’re going to want to read this.

“I've learned that the most popular Twitter accounts for January were:

“I've learned, there's new technology coming for commercial window tinting, no need for films anymore, just get a smart glass and change your window from clear to shaded with the touch of a button.

I also learned you cannot ship micro pigs from China to the US as pets because they are genetically modified.”- Edgardo G.

“I've learned that the price of roses increases in a ridiculously dramatic fashion in the days leading up to Valentine's Day. Order early fellas!”- Jessica O.

“I learned venues in San Francisco don't care if you have a 20ft inflatable with your event.

I learned there's a huge statue of a dinosaur in Woodward, Oklahoma.”- Jessica D.

“I've learned that it is very difficult, if not impossible, to find a salon in Serbia that will do a Brazilian wax on a man. In conjunction with that, I have learned that a product called sugar scrub will wax your nether regions without as much pain as wax”- Susan C.

“I learned that shipping containers are being recycled globally and architects are turning them into amazing micro-houses. In Amsterdam, Keetwonen is the largest container project in the world and they are used for student housing. Google the images, it's so cool :)”- RK S.

Join us at the end of the month to find out what interesting facts were learned in March!