This Is How I Work. 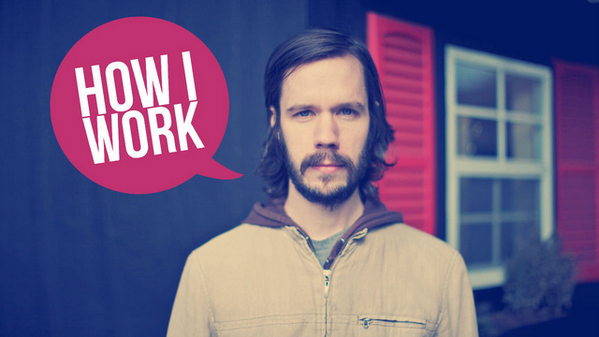 One word that best describes how you work: Slouching

What apps/software/tools can't you live without?

I spend most of my day in Emacs, which is the only text editor ever invented (it's also a Tetris client, operating system, and punchline). I use Alfred mostly for launching programs and finding files, but recently started using it to view and edit my clipboard history. That's been a game changer. I take a lot of screenshots for some reason and use Skitch for that (version 1—the new version is a totally different app). And of course: OmniFocus, Evernote, TextExpander, 1Password, and Chrome.

At the office we have one 40-foot long table that we all sit around. I'll sit there part of the day, at the shared standing desk part of the day, and I'll spend some time on the couch. At my apartment I have this super old desk that I bought from a Goodwill in Portland. It doesn't really fit (space-wise) in our apartment, but I love it.

I try to never do anything twice. If I find myself doing something over and over, I figure out a way to automate it (via Fancy Hands, or Text Expander, or IFTTT). If I find myself thinking, "I should do that thing" more than once without actually doing it, it's pretty clear that I'm not going to do it. So I figure out a way to hand it off to someone else or realize it's not worth thinking about anymore.

I put everything into OmniFocus, but I'm less consistent with working on things on the list. Occasionally I'll go through the list and purge almost everything.

Besides your phone and computer, what gadget can't you live without?

That would be my wife's camera. It's not that I use the camera itself, but she takes tons of pictures of our two kids and I'll check her flickr feed a few times a day or more often when I'm working longer hours. I get more enjoyment out of that gadget than almost any other. I'd probably give up my iPhone before her camera.

What everyday thing are you better at than anyone else?

I'm really great at ignoring the badge numbers on my phone. I don't care how many app store updates there are or unread texts I've received.

What do you listen to while you work?

We have a company Sonos and everybody adds albums to that, but when it's time to put headphones on, I listen to Menomena almost exclusively. I'm a bit obsessed.

I go to bed between midnight and 2 AM most nights. I have two of the world's most amazing alarm clocks to ensure that I never sleep in. They wake me up between 5 and 6 AM to do things like "have juice," "play with trains," and "go to the playground."

"Go that way, really fast. If something gets in your way... turn." 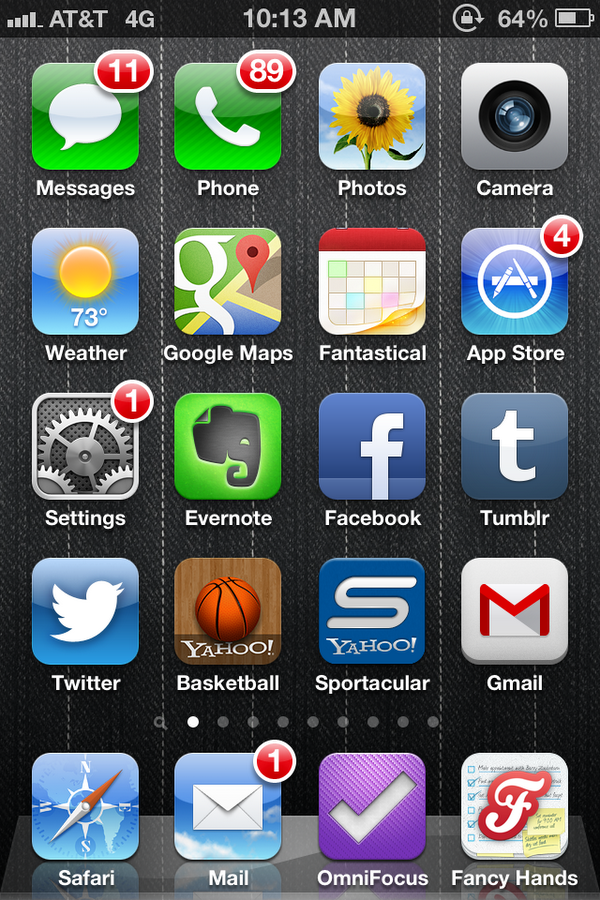